Big Planet have won the coveted TIGA award for “Best Services Provider 2020”. This major gaming gong was awarded at the TIGA awards, held online this year over three days in late November.

TIGA is one of Europe’s largest network of independent games developers and publishers, with their flagship event the TIGA Awards Ceremony. The Awards are now in their ninth year and areone of the industry’s most exciting and prestigious events. The TIGA Awards are the only awards ceremony in the industry that recognise excellent games developed by studios from small, medium and large studios as well as the vital role of service providers and educators.

Big Planet are a Brighton based recruitment agency that specialises in the games industry, Virtual reality industry and new technology sectors. In their 7th year of business, Big Planet works with 50 of the world’s biggest games studios including Microsoft, Sony and Warner Brothers, as well as smaller independents in the UK, EU, North America and Asia. Set up by veteran Recruitment Consultant Ash Huntington, the company has grown slowly but surely and now employs 5 recruiters and admin staff and is set to expand next year.

Ash commented “We are humbled and honoured to have won the TIGA Best Service Provider Award,  and would like to thank the TIGA board and judges for this recognition. We always strive to provide the best customer care possible, are genuine about quality and go the extra mile for our candidates and clients, so it’s lovely that word has got around to the great and the good of the games industry.”

At least 2020 has been good for one local business this year, hopefully 2021 will be another good one for all Brighton’s games industry community. 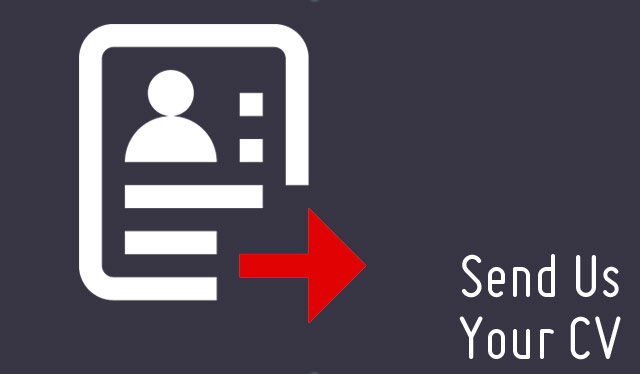 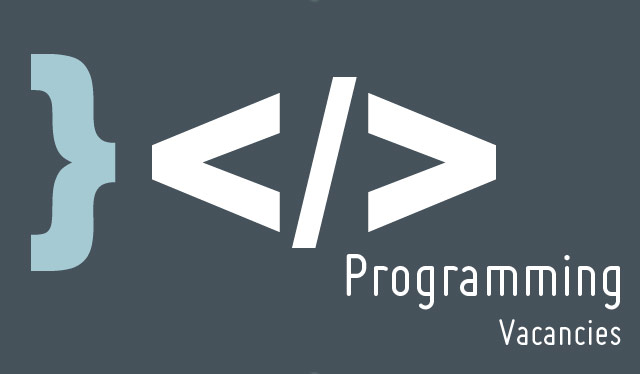 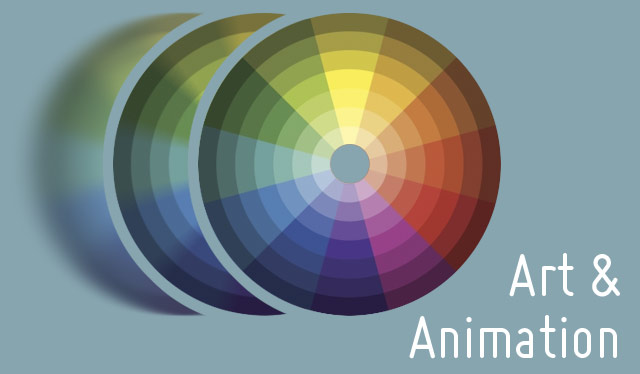 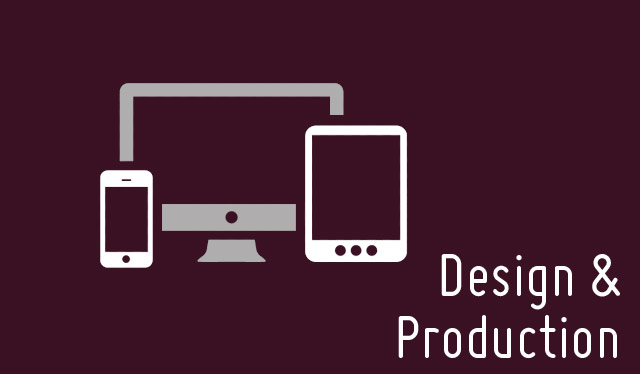 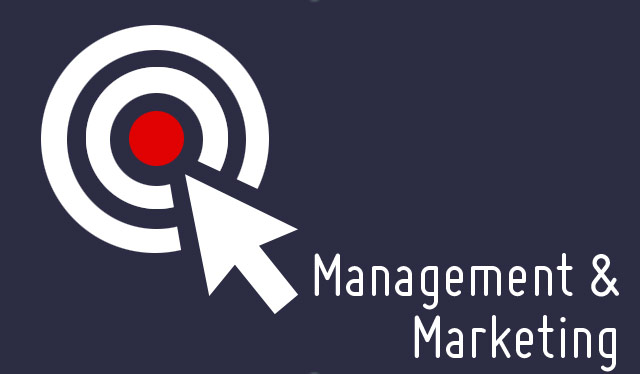